Home Uncategorized What Can Employees Do to Make Work Better?

What Can Employees Do to Make Work Better? 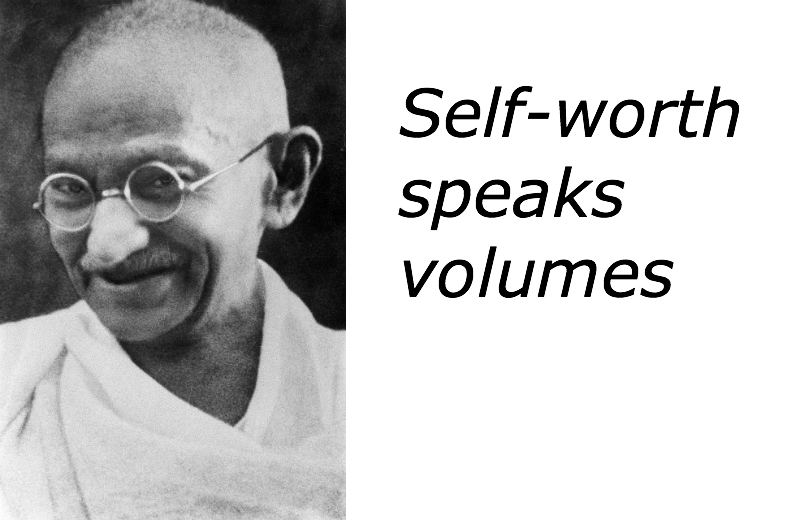 What Can Employees Do?

One of the things that has sometimes challenged me about bringing this project forward, has been getting overwhelmed by the question: “But what can employees really do about their situations at work?!” I know firsthand the feeling of powerlessness we can have when it seems like we’re trapped in an unpleasant job, where the powers that be aren’t interested, willing or able to do things to create a healthy work environment. I’ve known many other employees who’ve struggled daily with questions like: “How can I tell them in a way that they’ll understand – and that won’t come back to bite me?!” “Is this just me; or is it them?!” “Should I just leave?!” and “What can I do to make things better?!”

Not Everything – but Some Things!

I’ve struggled with all those questions as well. On good days, I know the answer to what employees can do is: not everything – but some things!

Sometimes You Do Have to Cut Your Losses

In one workplace I’ve seen, one manager’s way of dealing with employees had a large proportion of them upset and constantly debating whether to leave. (There is actually a term for this. It’s called ‘withdrawal cognition.’ It’s a measure of how well and organization is run: how much time employees spend thinking about leaving their jobs.) In this particular workplace, a number of us tried to communicate everyone’s concerns, but the situation continued.

What I Learned from It

The experience made me seriously question this idea I had to support other employees. “How can I talk to people about making their lives at work better, when (it felt like) there was nothing I could do to make things better?” After much soul searching, I realized that sometimes a workplace is like an abusive relationship. There are times when the other person or people are just not going to change, and you have to cut your losses. And that can be hard. Hard to experience; hard to accept and a hard decision to make. I also learned from this experience, that I must never forget how incredibly hard it can be to deal with challenging situations at work. Whether we have to leave or not, we’re still better off if we can learn what we need to learn from these situations – but that can still be really, really hard!

Gandhi and Demonstrating a Person’s Worth

Gandhi has always been one of the inspirations for me to do this project. I’ve heard numerous consultants say that you can’t change an organization unless the leaders are on side. But I kept thinking, “But Gandhi didn’t wait for the British to get it.”

…he became really good at demonstrating and communicating the unshakable worth in each person.

Gandhi didn’t accept unequal treatment of people in different positions in society because, “Oh well, the people in charge don’t agree.” He worked on helping the leaders to learn another point of view. He didn’t do that by fighting ‘against’ their beliefs. This would only have made their beliefs stronger. He helped them shift towards seeing that each person is equal in value. He also didn’t give up when the change took a lot of effort and time. He worked ongoingly at it for a long time and through many, much harder challenges than I’ve ever gone through. It would have been easy for someone in Gandhi’s position to believe there was nothing people could do about the way the British treated them. Instead, what he did was, he learned – and he became really good at demonstrating and communicating the unshakable worth in each person.

I knew a woman once who lived in India as a child and was lucky enough to meet Gandhi. She said she never forgot the way he looked at her when they shook hands – like he could see inside her, that she had something very important to do. I bet Gandhi could see that in every person he met. I know a woman who can see that in everyone, and she says the reason she can is that she first sees it in herself. All of us, people in general, and employees in the workplace, can benefit from becoming more aware of that true potential in ourselves. Like Gandhi’s strength in the work that he did, once we know our true self-worth, it requires no defensiveness.