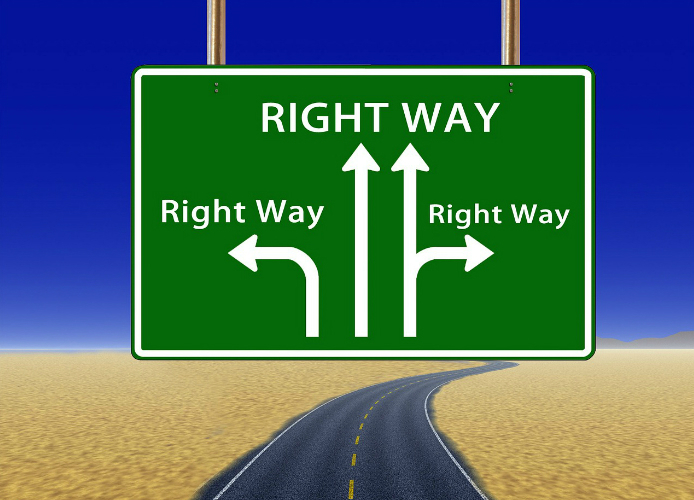 There are lots of right ways

I think people who get promoted often make the mistake of taking that as proof that their decisions are the right ones. Not necessarily so. Suppose for example, one of two people get promoted. Now that person gets to decide how everything gets done. But it might have been a really close call. With a different toss of the coin, maybe the other person would have been promoted, and everything would have been done according to their decisions. There are lots of ways things can be done, and it doesn’t always matter which way gets picked. People who get promoted, I think, often feel validated that their way is right: “I must be really good, for them to promote me. They must like my decisions. And they didn’t pick any of those other people, so presumably they’re not as right as me.”

Remember too, that a lot of those people didn’t even apply for the promotion. So there’s no proof there that their decisions aren’t really good. Just like getting promoted is no proof that someone’s decisions are. You only have to look up the ladder of political leaders to know that those in charge aren’t always any good at what they’re doing. Is the selection process in organizations any better? Not necessarily. People who get promoted still make plenty of mistakes. If people moving up the ladder in both settings could be humble and remain open to others perspectives, the world would be a better place. Also, if people who don’t move ‘up’ could gain true self-confidence and self-worth despite not being promoted, the world would be a better place.

In self-managed organizations, the people who used to be managers sometimes shift their role to serve as coaches and to manage the borders between levels of the organization or the organization and the outside world (e.g., clients). You can think of them as being like switchboard operators, channeling necessary information from the owners to employees or from the market to departments for example.

When managers have information employees need (including to do their jobs better, to meet the needs of customers better, to function in the company and broader picture information that clarifies organizational needs), communicating that is a vitally important function. When they have knowledge, training or experience that employees don’t have (e.g., business or technical skills), supporting employees’ learning is also fundamentally valuable to the organization and the people involved. Self-managed organizations as like an example of advanced employee empowerment.

“…we are all equal human beings, doing different parts of the work of the world…”

When managers mistake their true hierarchical roles and think they’re supposed to control people and the way they perform the area of work they’re responsible for, they become detrimental to the organization and the human beings involved. That kind of management behavior reduces employees’ opportunities for autonomy and development – and so is de-motivated. It makes employees feel as if they’re seen as less competent (whether they believe that, and lose confidence, or don’t believe it and lose morale and engagement). That kind of behavior also reduces a manager’s time for performing the other, more vital and important roles they could be performing. Same goes for employees’ vital and important roles. If we could all see that arbitrary hierarchy is false and that, in fact, we are all equal human beings, doing different parts of the work of the world, the world would be a better place.