Home Uncategorized Should Autonomy In One’s Job Be a Human Right?

Should Autonomy In One’s Job Be a Human Right? 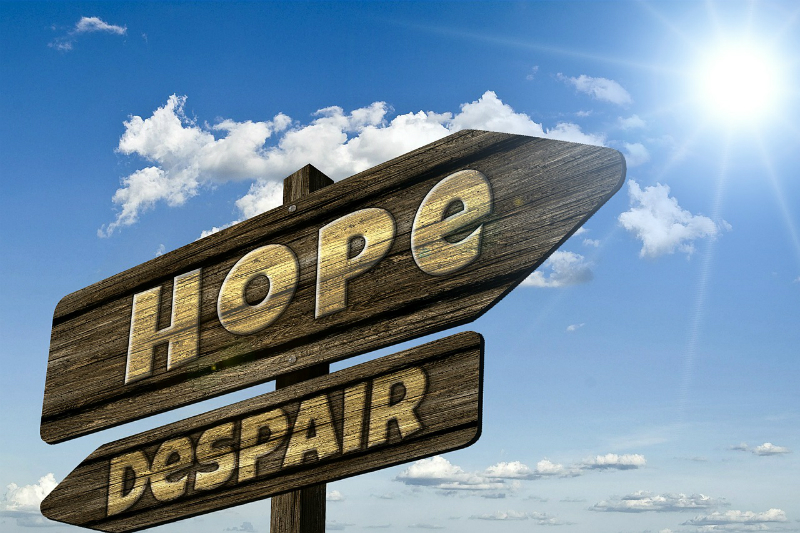 What!? A human right? How can I suggest that autonomy within one’s defined function at work is important enough to be considered a human right?

You Can’t Be Responsible Without Authority

Many leadership theorists agree that one shouldn’t delegate responsibility without delegating authority (e.g., Responsibility Without Authority on Victoronbusiness).

Lack of Independence is Deadening

We all know it’s annoying when someone micro-manages – or when they tell us ‘how’ to do our job instead of saying clearly what’s required and letting us go at it with a level of independence we’re capable of. OK, if we think about it, really, it’s not just annoying. It’s deadening and de-motivating. And there’s an important reason why that’s so.

Consider the example of repetitive work, such as working on a production line, stocking shelves in a store or typing and mailing form letters. In this kind of job, a person’s opportunity to learn and develop from doing the same task they’ve learned again and again are limited. (They do exist. For example, if someone strives to perfect their physical skill, increase efficiency or use the work as an opportunity to meditate on serving others – but they are limited.)

Another opportunity to develop one’s potential comes from practicing one’s ability to make autonomous decisions. If someone doesn’t work in a job that unfolds their human potential by the challenge, complexity and creativity required by the actual tasks (and since the industrial revolution, many, many people don’t), they can still have the opportunity to unfold their potential by practicing the autonomous responsibility of managing their entire job function independently.

To be able to act autonomously means to be able to act freely. I am now freely choosing to manage and complete the project as I see fit, from start to finish, and offer back to you (again freely) the work you’ve said you need done. I offer my service to you – rather than do it only ‘because I have to’ (because my need for a pay cheque has forced me to).

Work and Pay as an Exchange Between Free Equals

Take a moment here to throw out everything you’ve learned about the value or necessity of hierarchy. These two people are now equal. You’ve described a need you have, and I’ve worked to meet that need; in exchange, I’ve described a need I have (pay) and you’ve given that to me. It doesn’t mean you own me, or that I’m a machine who should unendingly generate widgets without complaint at the push of a button. I’m still a human being who needs to unfold myself. Maybe even has a right to.